Prospects for cooperation with the Republic of Korea discussed

Negotiations with the Deputy Minister for Political Affairs Yeo Seung Bae took place at the Ministry of Investments and Foreign Trade.

During the meeting, topical issues of the bilateral agenda and measures to further strengthen and expand multilateral cooperation between Uzbekistan and Korea were discussed.

The Korean delegation noted that the new leadership of the Republic of Korea is firmly focused on maintaining fraternal and trusting relations at the highest level, which give special dynamics to our strategic partnership, thereby helping build long-term, mutually beneficial cooperation in absolutely all areas.

The parties discussed the issues of holding regular negotiations between the Deputy Prime Ministers of the two countries, organizing delegation visits of the representatives of ministries and agencies from Uzbekistan to Seoul to discuss the acceleration of the implementation of major joint investment projects as well as the holding of the next 15th Forum "Central Asia - Republic of Korea" in Busan.

As a result of the meeting, an agreement was reached to intensify joint work to increase the volume of technical assistance from the Korean Government for the implementation of socially significant projects in Uzbekistan. 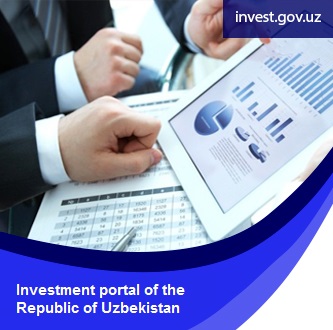 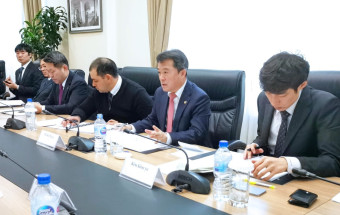 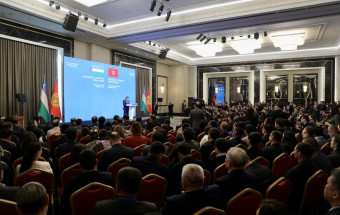